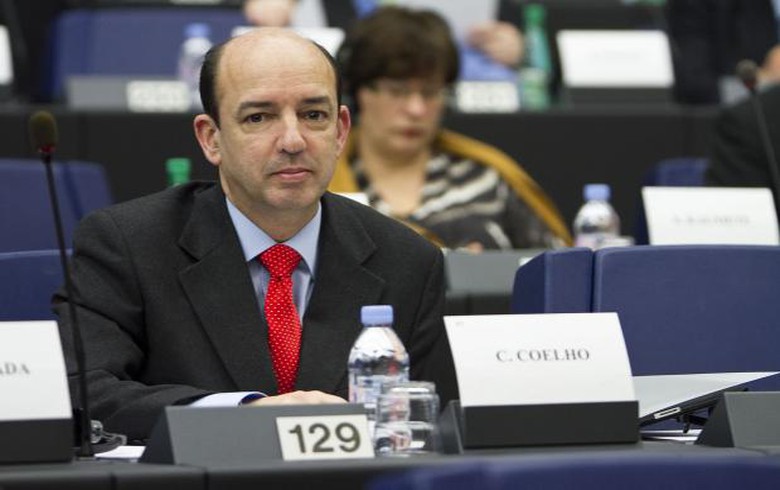 Carlos Coelho has issued a recommendation to the Council of the EU for the admission of the two countries to Schengen, BNR reported.

The rules for joining the area have to be the same for all and when they are met, the country should be admitted to Schengen, Carlos Coelho said, according to BNR.

Earlier this month, Dutch prime minister Mark Rutte said Bulgaria still has some work left to do in order to become ready to join Schengen.

"We support Bulgaria joining Schengen and want to praise the efforts and achievements of prime minister Borissov and his team regarding the implementation of the policies necessary for obtaining this membership but there is still some work to be done from all interested parties, including Bulgaria," Mark Rutte said.

In October last year, Bulgaria and Romania were granted access to the Visa Information System of the Schengen area.

In September, the European Commission said it is 'high time' that Bulgaria and Romania become full members of the Schengen area and urged the Council of the EU to take the necessary actions in this regard. Bulgaria and Romania have demonstrated their capacity to defend the EU's external borders, and should therefore become members of the border-free zone, the Commission said.